The Need to Recognize Global Markets

International trade and the globalization of markets continue to increase. The world marketplace is undergoing a major realignment. Global competitiveness is at an all-time high and political, economic, and financial changes are occurring at an unprecedented pace. Consequently, U.S. businesses need a practical working knowledge of international trade and of the legal considerations relevant to these transactions.

Robert P. Braubach, based in Texas, appreciates the global needs of clients and is prepared to assist parties entering new foreign markets. He can serve as the necessary "first step" in making critical international business decisions. Whether a company desires to export to overseas markets, locate and enter into an international distribution agreement, or to establish subsidiaries, joint ventures or licensing agreements abroad, an international legal specialist can be indispensable in rendering the necessary advice and formulating effective strategies for coping with changes in the international environment. Texas is the number one exporting state in the United States in 2012 with exports of $216 billion. In 2013, Texas saw an increase of $33.2 billion in goods exports, and an increase of $682 billion in services exports. Texas companies are doing more and more international business transactions.

An Expert Representative for You

A graduate of University of Texas School of Law at Austin and Free University of Brussels, Robert P. Braubach worked in the Competition Directorate of the European Commission of the European Union (Brussels). He subsequently practiced at two prominent U.S. international law firms: Cleary, Gottlieb, Steen & Hamilton (Brussels office) and Coudert Brothers Paris and Brussels Offices). He is now in private law practice in San Antonio, Texas serving an international and domestic clientele. He is Board Certified in Commercial Real Estate Law in the State of Texas. 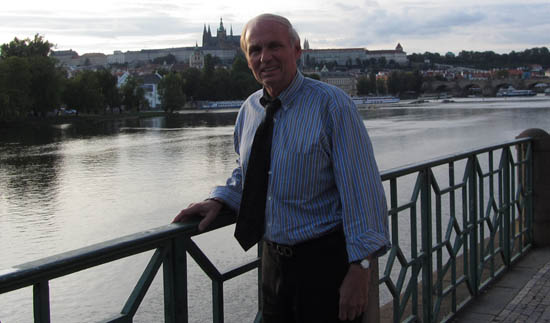